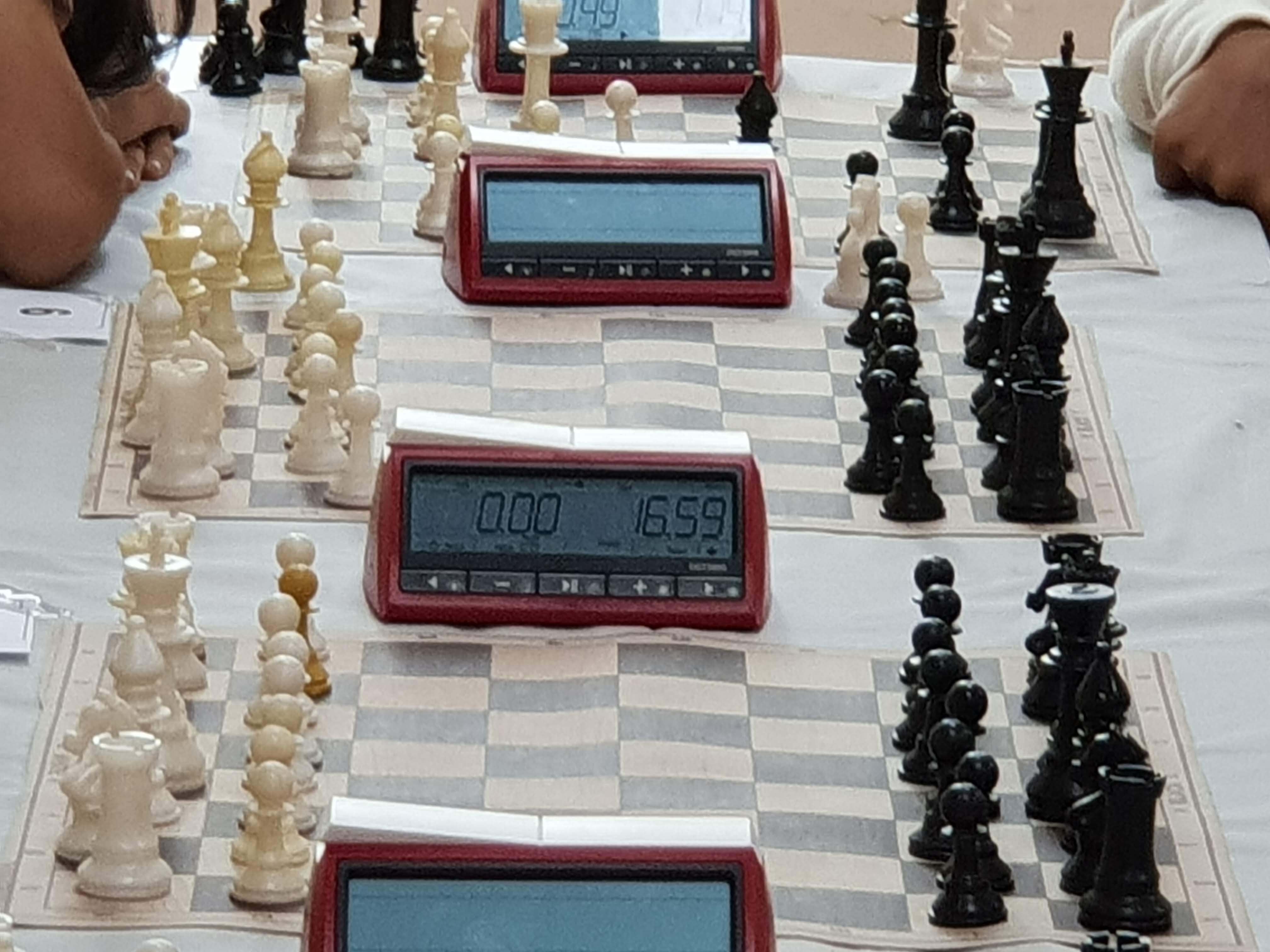 MyChess Academy is hosting an Inter Academy Chess tournament on Jan 27’2019 at Nehru Stadium near Central Railway Station.
There is no Age limit and with an easily affordable entry fee of 100/-.
Mr.Xyz,Director MyChess Academy has announced a prize pool of Rs1,00,000 for various categories across.
This Move will help all the students from various academies in chennai to play against each other which will help them realise their standards and also analyse their level at chennai level.Not just for the Players but the Coaches can also get a clear insight of the level of their academy and will help them raise their standards.
Also the Chief Arbiter for this tournament feels its a very good move from MyChess Academy helping the level of chess get standardised across the city.
MyChess Academy has also launched their platform for fee payment online making it the first of its kind.
For Further details:
Contact:Mr Abc,+91 95213*****
Tags: chess, tournament