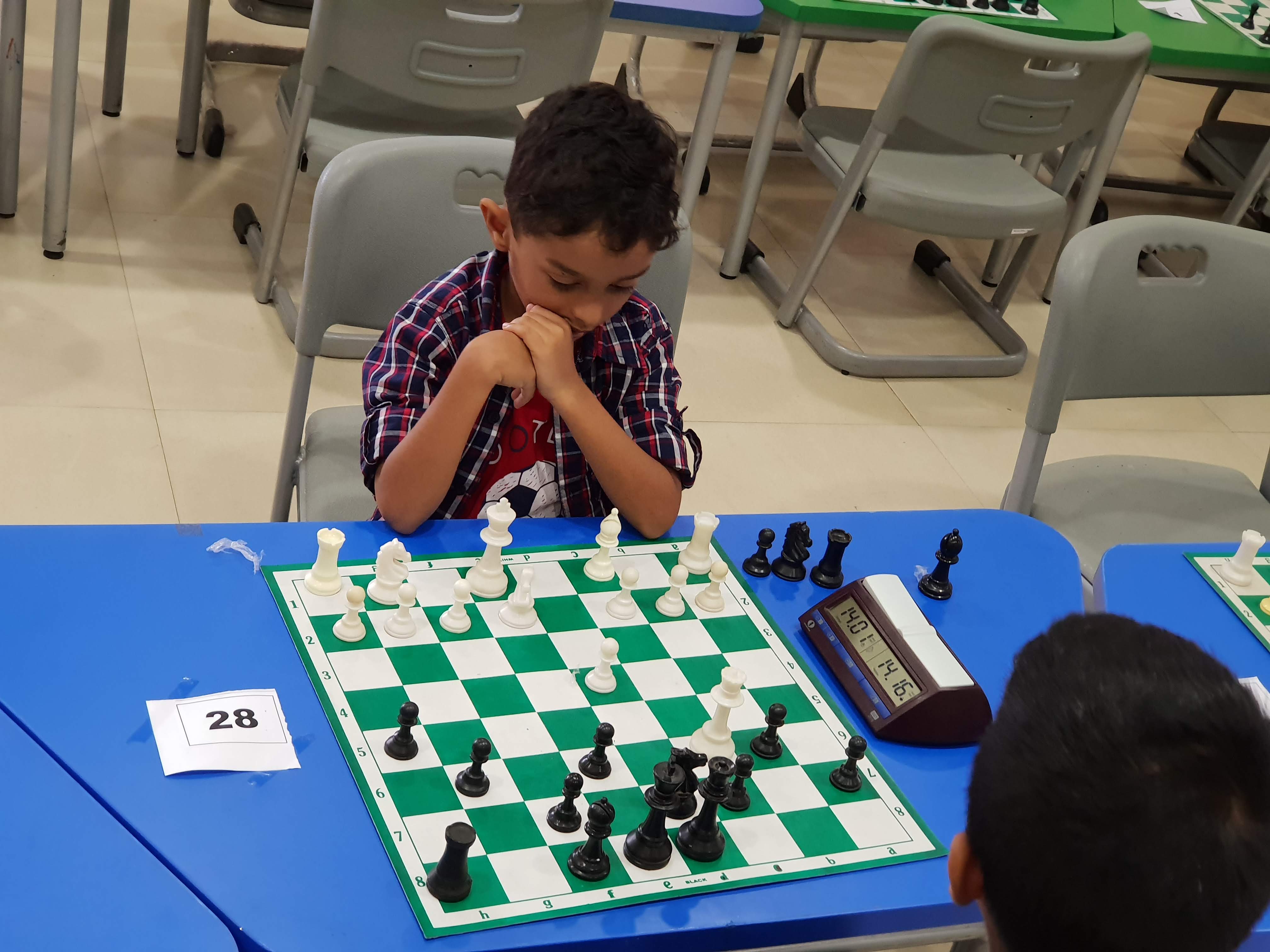 David Neil a native of Chennai has shown his skills at the recently concluded Nationals at Delhi.Student at MyChess Academy has surely made his Coach and his Institution proud by achieving this feat at a very young age.
He defeated Sayantan Das in the final round after a long game that lasted for 56 moves.The tournament was inaugrated by the chief minister of Kolkata Shri Mamata Banerjee and commenced for 11 long days.
Speaking about his wards performance Father David Nithin says his ward has really put in lots of efforts from one year and also he was guided and trained wonderfully by his coach Mr.P.Ramakrishna.
His Coach P.RamaKrishna feels his(neil) hardwork has helped him this feet and he(Coach) had nothing to do with his success.
Neil dedicates his success to his Coach and his Parents and says he is very happy on this achievemnet and also said Many More To come and he will always make Chennai proud.
Tags: book